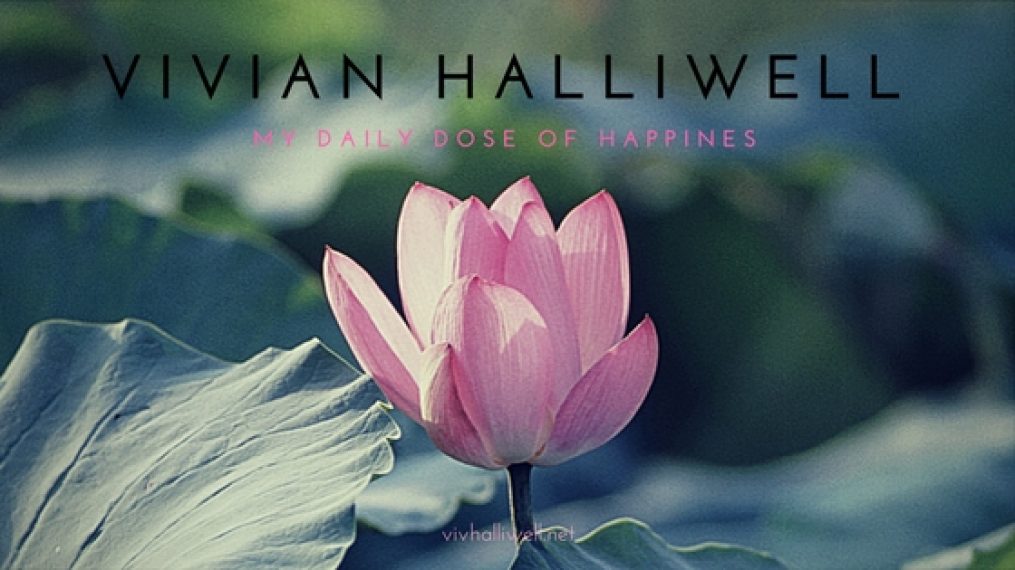 Anyway, how much is Amazon Prime Canada for students? It’s 50% off of $80 a year, so basically you’re paying less than $4 a month.  So, for less than $4 a month, you are getting an amazing amount of services, and you are having a lot of opportunities granted to you, which is very special and incredible, in my opinion, I don’t know if there is a better deal in the world than $4 a month for free shipping, as well as the online streaming services that come along with Amazon Prime, which are very much like Netflix and Amazon Prime streaming service is actually getting so Advanced that some people are starting to say that their original series are even better than the ones that Netflix is offering. I really do believe that this is significant. I think that is significant because Amazon Prime is not just a streaming service, and yet they are competing directly with the best streaming service.  Amazon Prime Canada is becoming more and more valuable every day. So, it’s hard to say how much it is, because there are all sorts of intangibles. I mean on the surface, it’s $80 a year, or just around $6 a month. Which is not very bad at all, but if you start to think about it in the sense that you are no longer going to be paying for shipping on any deliveries that you have made towards you for from Amazon, and other things like that, it becomes more and more Tangled. And then if you look at other cost that you can eliminate, this becomes even more compelling. For example, if you were to look at the fact that you would not have to use Netflix anymore to stream high-quality television programs, and if you are using paid cloud services, the Amazon Prime system would also provide you with an alternative that is covered in the membership fee, who it start to realize that Amazon Prime Canada is in the business of cutting costs and saving you money on things that you’re already paying for, which blurs the line of how expensive it really is. Or is not.

Yes, I do find that these gifts are pretty amazing in their ability to appeal to just about everybody, as I don’t know very many people who don’t deal with some type of struggle. In my opinion, this is something that is totally Universal. And it is something that people are going to continue to have to deal with fur probably the rest of time, Health struggles of both a physical and emotional sense. And a mental sense to. It is becoming more and more accepted than mental health is to be taken just as seriously as physical health, and I find that the struggles that accompany mental and physical health are heels and helped and pretend people are protected by the products that are made by Juju Supply. Is it too simplistic to boil everything down to being helped by single product? Hey, maybe it is, I’ve never thought about it that way really, but I do think that these things are way more than a product. Yes, there are product in The Sims 3 purchase them, but they serve such a noble purpose, that it would be disrespectful in my opinion to say that this is a capitalist entity that just benefits and gets rich off of people. No no, this is the type of operation that shows that companies that work hard at helping people can actually Thrive and survive in this world, and, personally, gives me a lot of faith in humanity. Sometimes, it’s hard to have that.

Hello! I am Vivian and welcome to my blog! Drop me a message at hello@vivhalliwell.net.